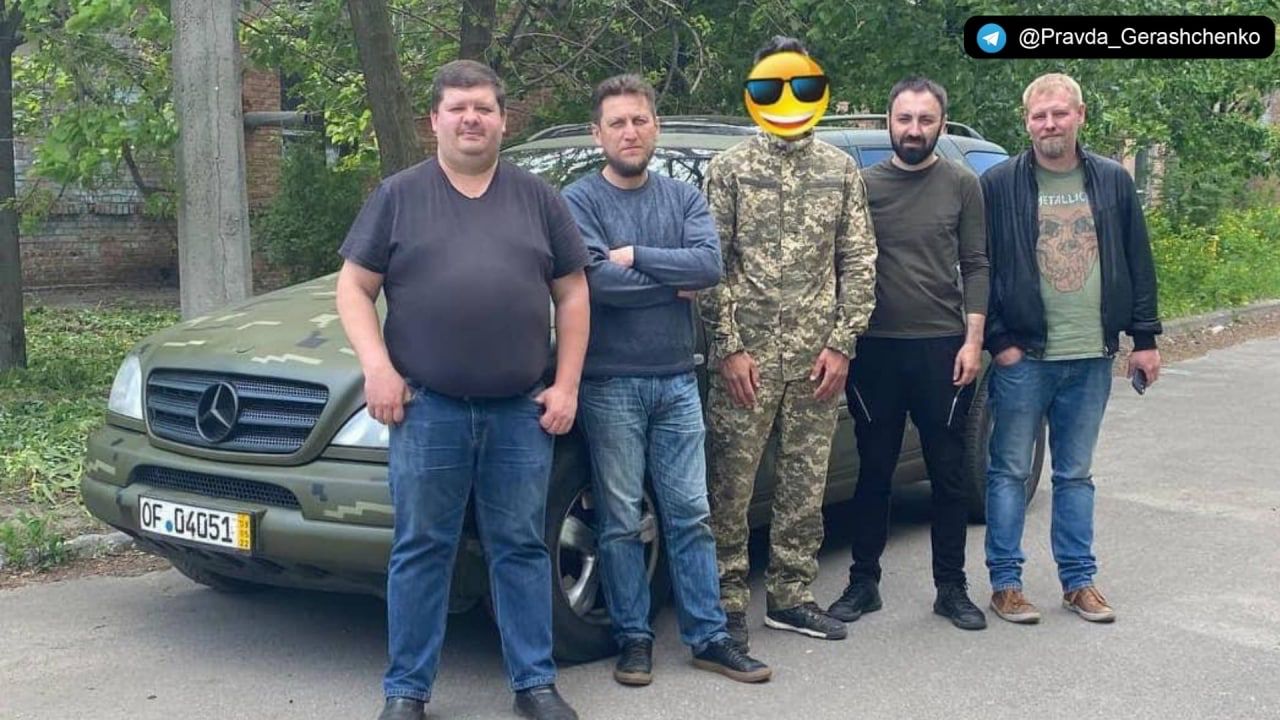 With the funds raised with your help, we have purchased and donated two cars to our defenders at the front.

Our project “Dobrobat” together with our volunteers is working hard and diligently to rebuild Ukraine.  We are working simultaneously in several locations where recovery is especially needed right now.

Thus, our volunteers yesterday worked in Gostomel, Makarov and the village of Zagaltsy in the Kiev region, where they actively participated in all emergency search and recovery activities.  If yesterday 15 volunteers were engaged in Zagaltsy, then tomorrow already 50 volunteers will go to help the settlement to rebuild after heavy damages. That is, we constantly join new forces for our work.

We don’t stop thanking everyone who has already joined!

And also, we continue to form new battalions, because there is a lot of work ahead in different cities and areas of reconstruction.  That’s why we ask you to actively register on our website: 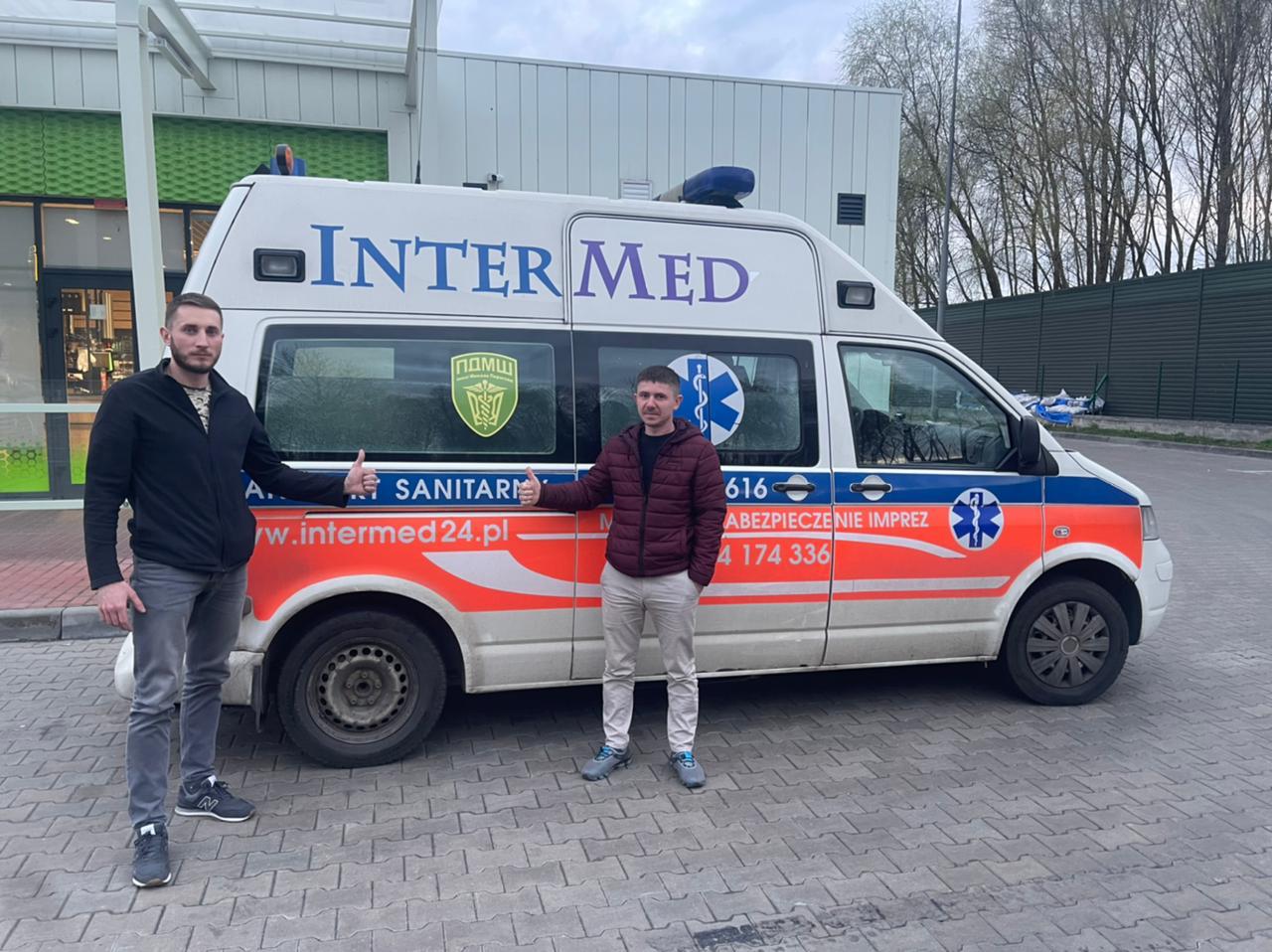 The Lazarus Charitable Foundation is assembling a team of paramedics/rescuers who will save the lives of Ukrainians in hot spots.

“Thanks to you, we already have six ambulances. Now we need volunteer paramedics to transport/evacuate the wounded from hot spots, men and women, age up to 55 years, experience in providing first aid, work in the Donetsk region, Kramatorsk Provide personal protective equipment, wages, accommodation, food .  Thousands of Ukrainians are waiting for help of doctors and rescuers – together we have to help them”, – says Vyacheslav Zaporozhets, our volunteer and head of distribution. 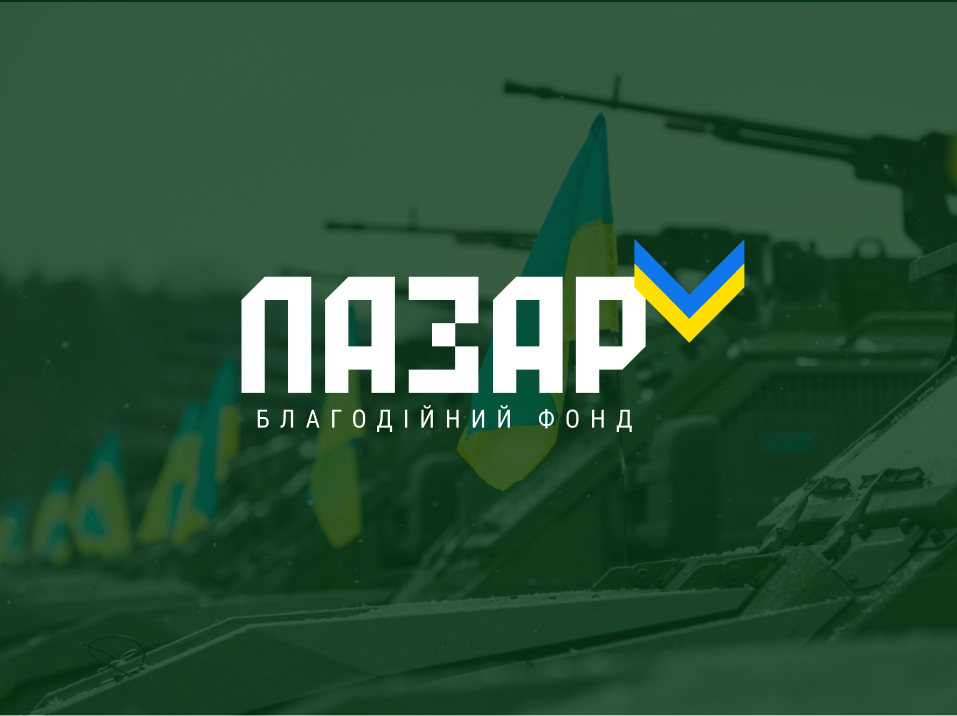 Since the first day of the full-scale invasion of Ukraine by Russian troops, our volunteers have been constantly helping the soldiers defending the country, rescue workers and ordinary citizens who have suffered casualties in the war.

Despite the short period of activity of the Lazarus Foundation, we have achieved a lot.

A number of projects have been created on our initiative:

The social project “Prihistok” https://prykhystok.gov.ua/, which is under the patronage of the President of Ukraine Vladimir Zelensky.  This is a project to accommodate Ukrainians forced to move from war zones.  The aim of the project is to encourage Ukrainians to share their homes and shelter with all internally displaced fellow citizens affected by Putin’s regime in Ukraine.  More than 80 thousand Ukrainians have already found shelter thanks to the portal.  Landlords who help Ukrainians with free accommodation will be able to receive compensation from the state in the amount of about 450 hryvnias per month for each person, regardless of age, to offset the cost of utilities.

Car for the Army. https://www.carforarmy.in.ua A resource where you can donate your car or ATV and donate it to the Armed Forces of Ukraine.  And also join the fundraising for the purchase of pickups, jeeps, ambulances, vans and buses.  In addition, on the resource you can apply to become a driver and help to ferry cars from point “A” to point “B”.  From March 26, 2022 to April 19, 2022 we received 625 applications to become drivers, 225 applications to sell their cars and 180 applications to donate their cars for the army.

Dobrobat.  The project was created to rebuild cities already liberated, destroyed by the occupiers with the help of volunteer construction battalions.  To date, about 20,000 volunteers have left their applications at https://www.dobrobat.in.ua and are actively helping the State Emergency Service to clear debris in Borodyanka and clear streets in Vorzel, Kiev Oblast.

Prosthetics.  The Lazarus Charitable Foundation has launched a program to help Ukrainians who need prosthetics because of the Russian army’s war crimes in Ukraine. To be considered and receive assistance, you must fill out a form on the website – https://lazarhelp.in.ua/prosthesis/

Link of Hope.  Ukrposhta has become a partner of the Lazarus Charitable Foundation within the framework of the Soyuz Nadezhdy campaign, a project to collect cell phones for elderly people living in the territories liberated from the occupants.  Any Ukrainian who cares can join the action and donate their old cell phones for elderly people in need of communication means from the settlements of Kyiv, Chernihiv and Sumy regions.

In addition, as of April 19, 2022 joint efforts, the Lazarus Foundation has handed over more than 2 million hryvnias in aid.  This included:

– transferred 13 diesel generators to battalions in Kharkiv and Donetsk regions;

– clothing and ammunition in the amount of 250 thousand hryvnia;

We are not going to stop.  Together to victory!

No comments to show.