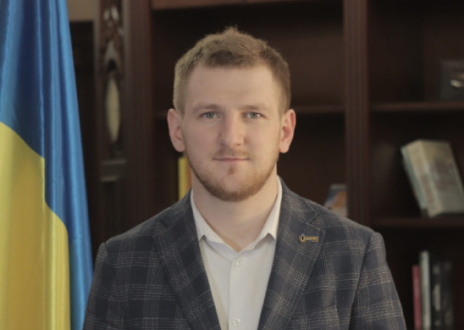 The project has over 10,000 graduates. Community activist.

Started several volunteer projects, such as:

Businessman. Founder of such startups: 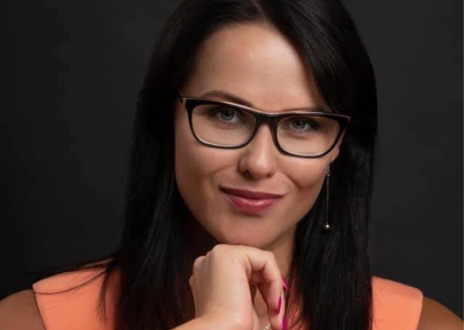 Since 2012, lawyer, human rights activist. Lecturer of the Department of Criminal Procedure of the NAVD, Doctor of Philosophy in Law (PhD). Participation in the reforms Secretary, later chairman of the Kharkiv competitive commission for the open four-level competition for the election of candidates for administrative positions in local prosecutor’s offices (2015-2017). Member of attestation commissions of the National Police of Ukraine (2016). Political Education Graduate of KSHU named after Sergiy Nizhnyy (2021). Graduate of the training programs of the Ukrainian Institute of the Future (2017-2019). Social work Co-founder of the Public Association “Legal Association DOBROSUD”.

Work in the public sector. 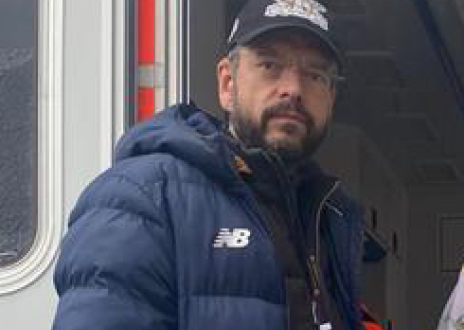 Director of STS-HOLDING, included in TOP-10 best companies of Ukraine, specialization – commercial real estate. Was part of the team to create “Epicenter”, “Amstar”.

Constructed over 1 million m² of logistic complexes, such as “Domosfera”, “Karavan”, “Leroy Marlen”.

6 years of work in Kazakhstan side by side with the main statesmen of the country.

He has been actively volunteering in Ukraine since February 2022, evacuating civilians and the wounded